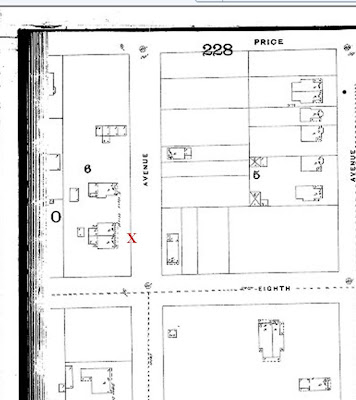 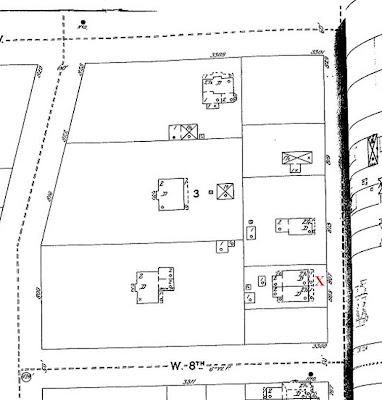 I really enjoyed "digging" this one up and finding out that the Striker family stayed in Price Hill for so long and that John Stryker, Jr. contributed to the beauty of this street and neighborhood by designing houses for the land he was raised upon.
Posted by cincyhistoryluvr at 9:36 AM
Email ThisBlogThis!Share to TwitterShare to FacebookShare to Pinterest