It is time to give the west side of Cincinnati some attention as well. There are some amazing homes in the Westwood area, where many successful families made their homes in the 1800 and 1900's.

The home above, located at 2373 Harrison Avenue, was built in 1896 for William S.P. and Adele Oskamp. They named their home "Willadel", a combination of their first names. It was built on land owned by Adele's father, Michael Werk, who was a wealthy soap manufacturer and owned large parcels of land in Westwood.  Adele's mother was Pauline LaFeuille, namesake for present-day LaFeuille Avenue, which ran down the old property line between Michael Werk and his son, Casimir Werk (see below).

The home cost $40,000 at the time it was built and the architect was William W. Franklin, a prominent architect in Cincinnati in the late 1800's. Franklin was also the designer of Henry Pogue's home.

William S.P. Oskamp was born in Cincinnati 1855 to a successful jeweler, Clemens Oskamp and his wife, Mary Fisher Oskamp. Clemens was born in Prussia and came to Cincinnati in 1840.

William S. P. Oskamp. Among the men prominently identified with the commercial interests of Cincinnati none is better known or stands higher in business circles than William S. P. Oskamp, head of the Oskamp Jewelry Company. Thoroughly conversant with the details of his business, energetic in all his commercial transactions, Mr. Oskamp occupies an enviable position in the jewelry trade of this city, not alone for his many business qualities, but for every trait that marks a true Christian gentleman and a man of honor. He was born in Cincinnati September 8, 1855, a son of Thomas Clemens and Maria (Fisher) Oskamp, pioneers of Cincinnati. For more than a quarter of a century Clemens Oskamp was prominently identified with the jewelry trade in this city, and through industry, pluck and perseverance he became one of its substantial and valued citizens. Although the scope of his work, in connection with his business, was always broad he was also interested in civic and social affairs, and was a strong factor in all measures tending toward the public good. His efforts were not confined to lines resulting in individual benefit, but were evident in those fields where general interest and public welfare are involved, and though it has been many years since he passed from the scene of earthly activities, his work remains as a force for good in the community. William S. P. Oskamp acquired his education in the public schools of Cincinnati and the St. Xavier College of this city. He began his business career in his father's jewelry store, and has since devoted his time and energy to the building up of one of the largest and most complete enterprises of its kind in the Middle West. After his father's death, in 1887, he became president of the company, and has since filled this position with credit to himself and satisfaction to all concerned. He is a man of ability and great business capacity, and is universally recognized as an authority on all matters pertaining to the jewelry industry. He has visited Europe many times for the purchase of diamonds and other jewelry, and has numerous personal and business relations with many of the leading jewelers and diamond firms of Paris, Amsterdam and other European cities. On November 25, 1876, Mr. Oskamp was united in marriage with Miss Adele, daughter of Michael Werk, of Westwood, and to this union were born five children: W. Herbert, E. Gordon, William W., Adele Regina, and Elsa Pauline. Two sons are engaged in the jewelry business with their father, and William W. is president of the Oskamp Ignition Company. They are numbered with the progressive and enterprising business men of the city. - 1920 Memoirs of the Miami Valley, Vol. 3

William passed away June 21, 1933 and Adele on January 1, 1936. There were talks about making the home into a private school in 1938, but the home, along with a three story barn and two separate homes for servants, were sold in 1946 to The Baptist Home for the Aged. It has remained a retirement home since, now called Judson Village Retirement Community.

The following pictures were found at http://digproj.libraries.uc.edu:8180/luna/servlet 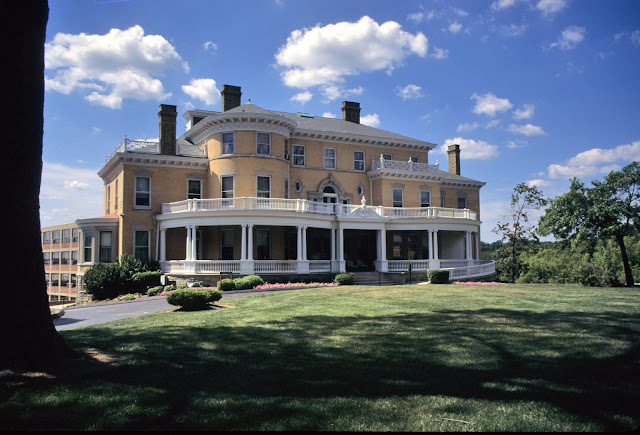 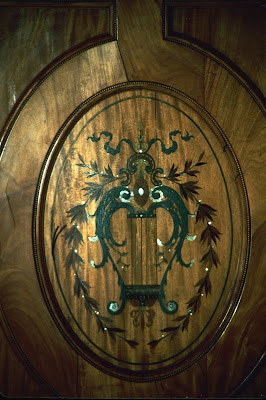 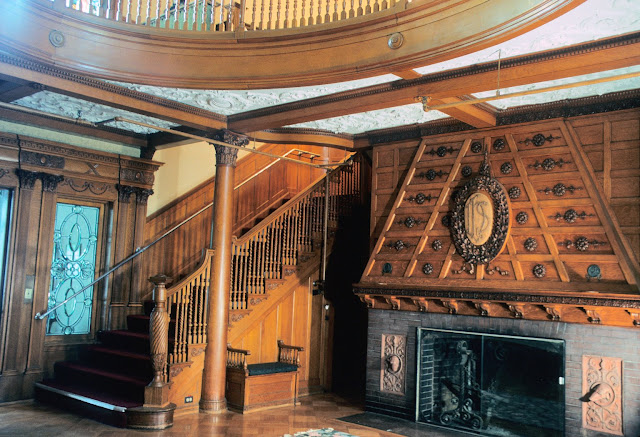 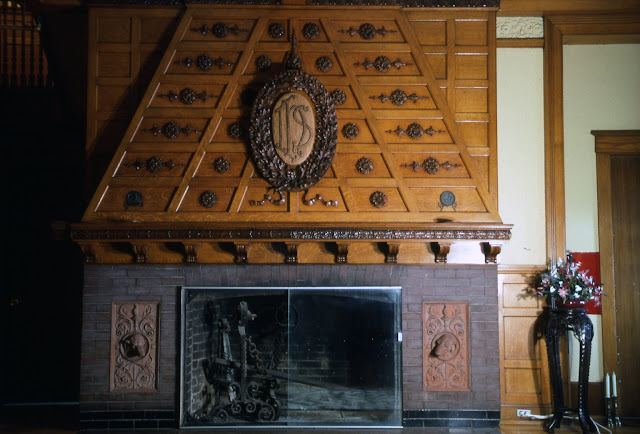 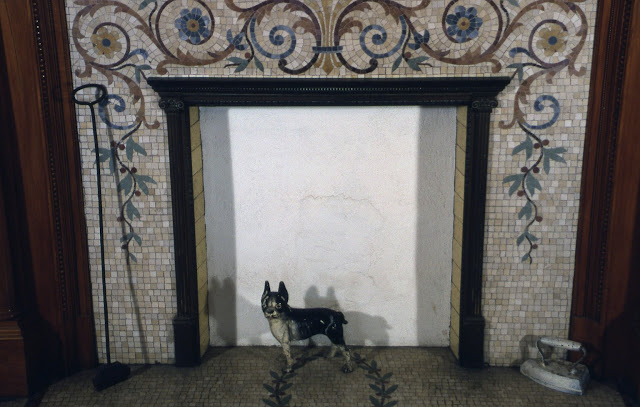 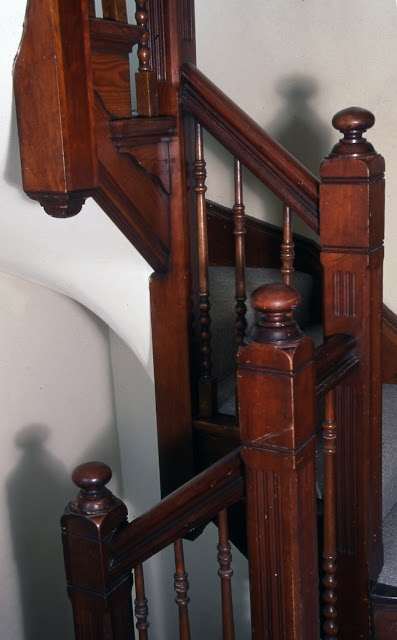 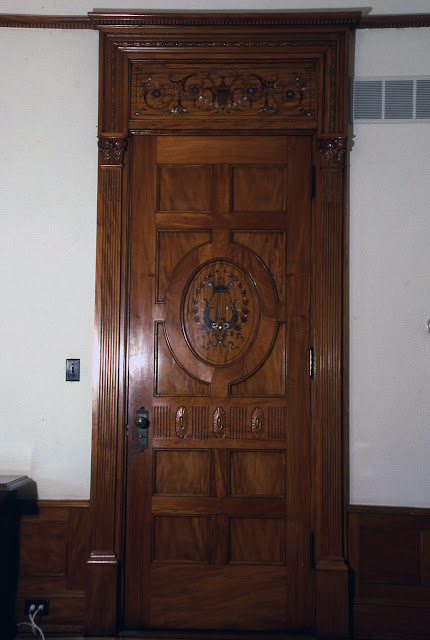 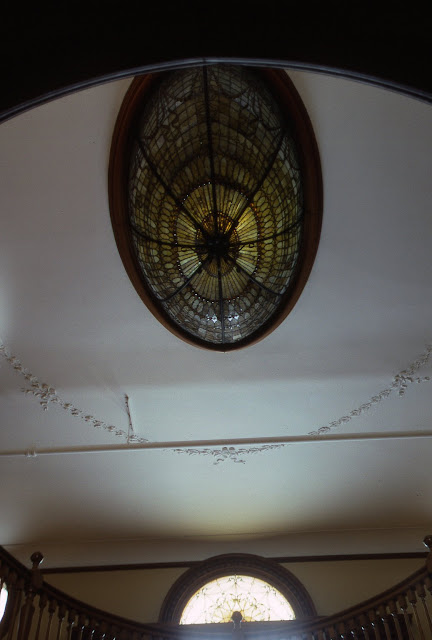 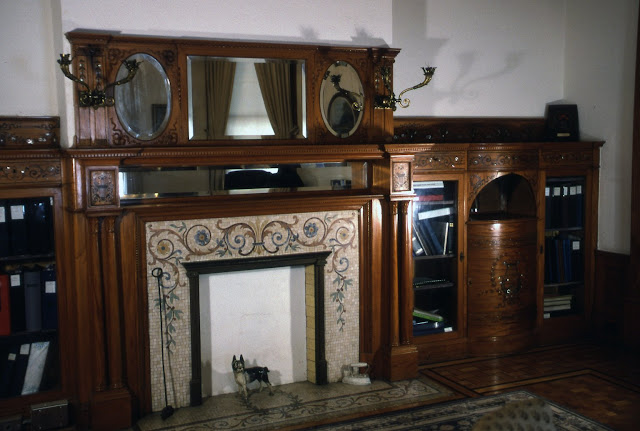 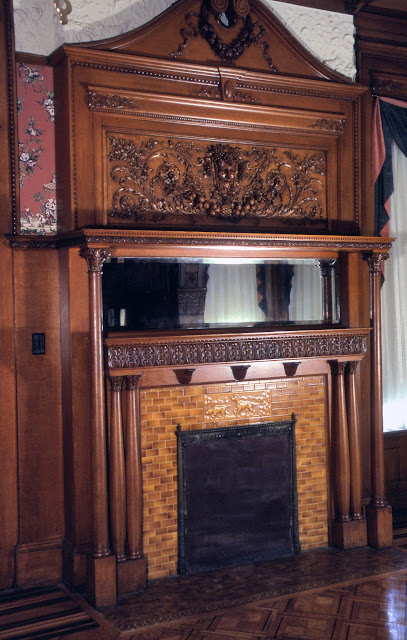 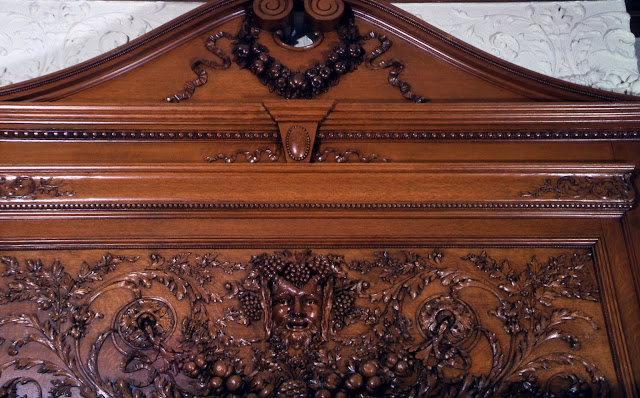 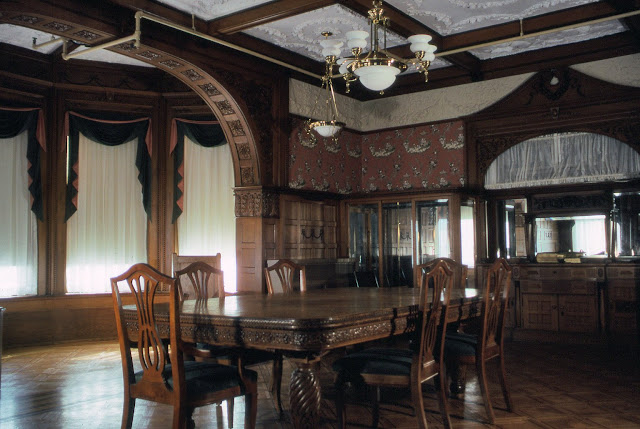 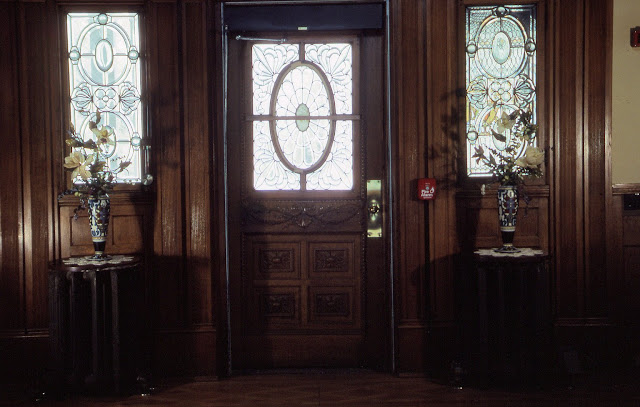 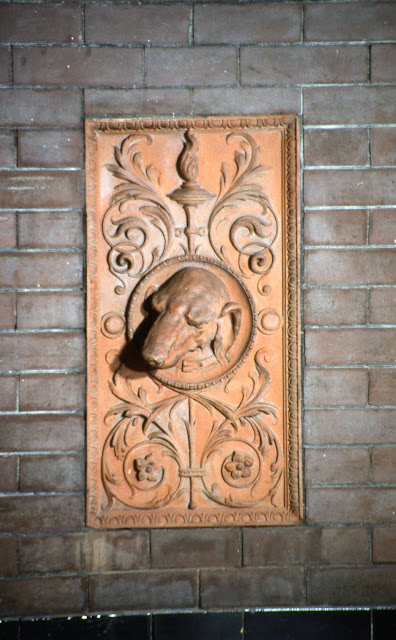 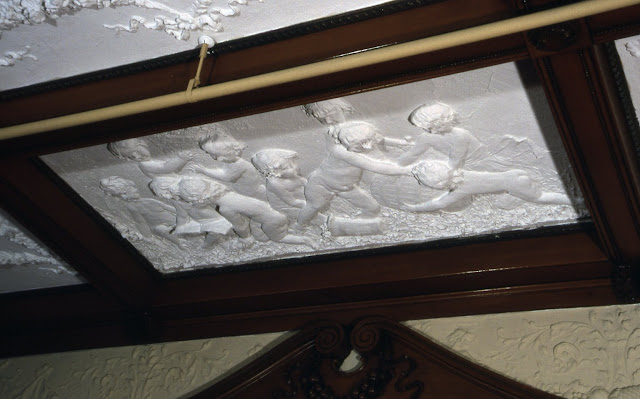 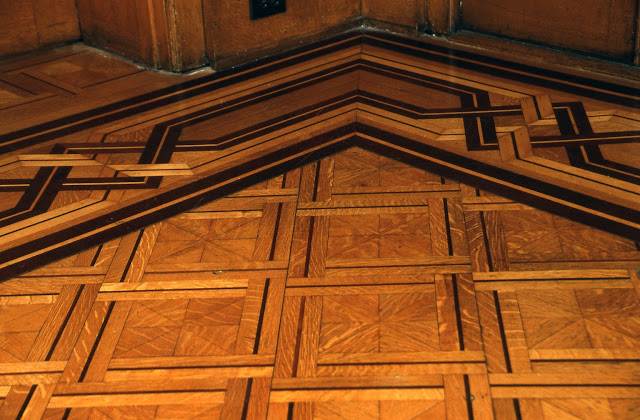 Posted by cincyhistoryluvr at 10:49 AM
Email ThisBlogThis!Share to TwitterShare to FacebookShare to Pinterest