Prior to 1886, Mt. Adams was primarily a Catholic community and Protestants had to go down the hill into the basin to worship at the first Pilgrim Chapel that was located near the corner of 5th and Lock Street (present day southbound I-471). In spring of that year, the members of the Pilgrim Chapel decided to construct a chapel on Mt. Adams. The cornerstone was laid on November 6, 1886:
The building was finished in 1887 and according the church history, some of the funds and services were provided by their Catholic neighbors.
In 1956, one of their own came back after being raised at this church to become the pastor.
Rev. Thomas Sizer did not remain stay long as pastor. By the church's 77th anniversary in 1963, the church's small but loyal congregation was served by visiting ministers. The dwindling members, down in 12 in 1979, caused the church to close. However, just 15 months later, Rev. Richard Sinclair, then interim executive presbyter, stirred up enough interest to re-open the church. Regarding the Mt. Adams' nightlife, he was quoted as saying, "I've met some of the bar owners. I tell them I'm going to save the ones who get drunk the night before." (Cincinnati Post; June 20, 1981; Pg. 6B)
In 1987, the church became financially independent from the Presbytery of Cincinnati, even though the congregation numbered only 35. The church shared their space with other groups, such as the non-denominational Christian All Saints Church and an Alcoholics Anonymous group. In 1999, the building was purchased from the Presbytery of Cincinnati and is now part of the United Church of Christ.

Today the Mt. Adams Pilgrim Chapel continues to offer services and it also a popular choice for weddings. The following pictures were obtained from their website. 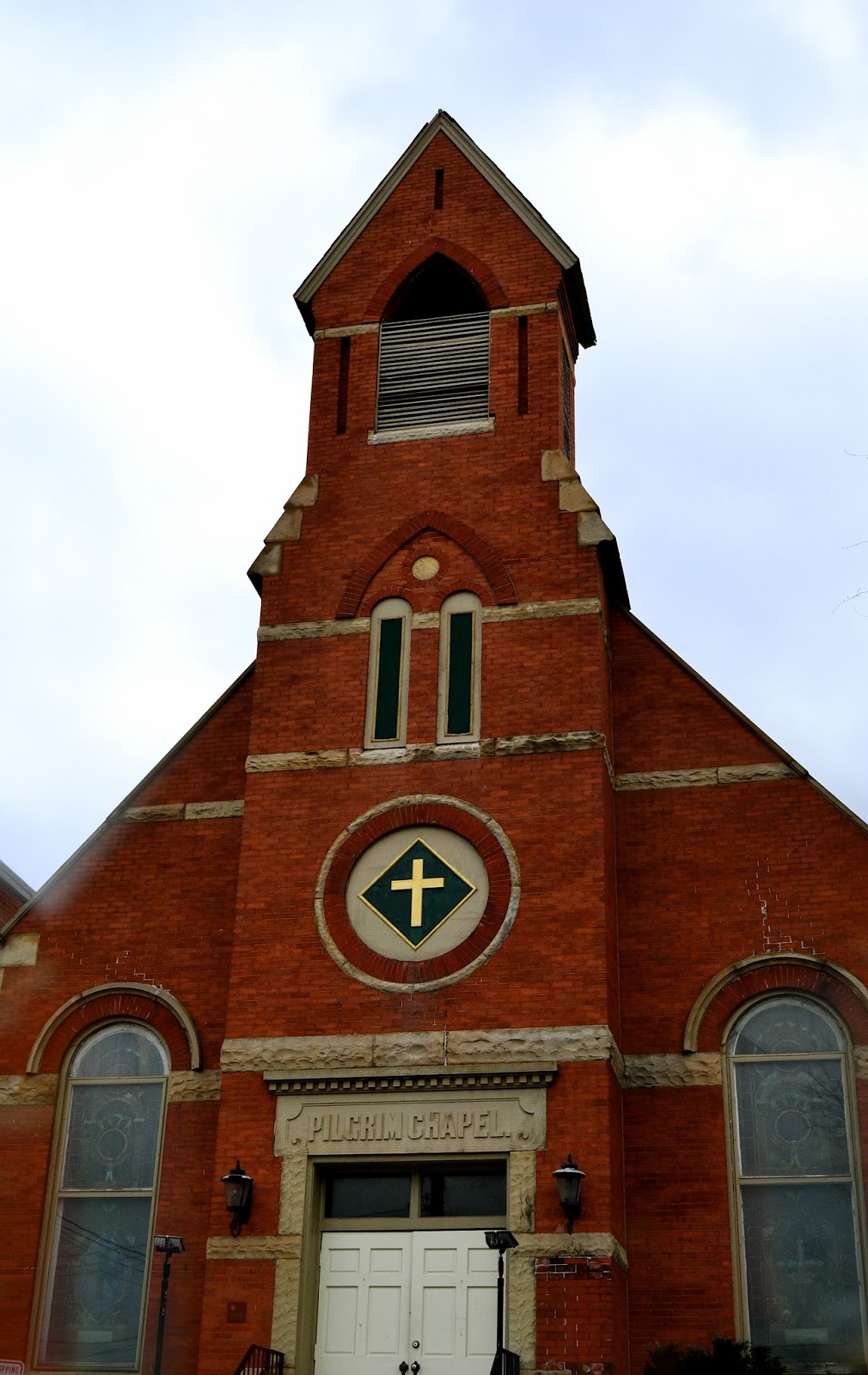 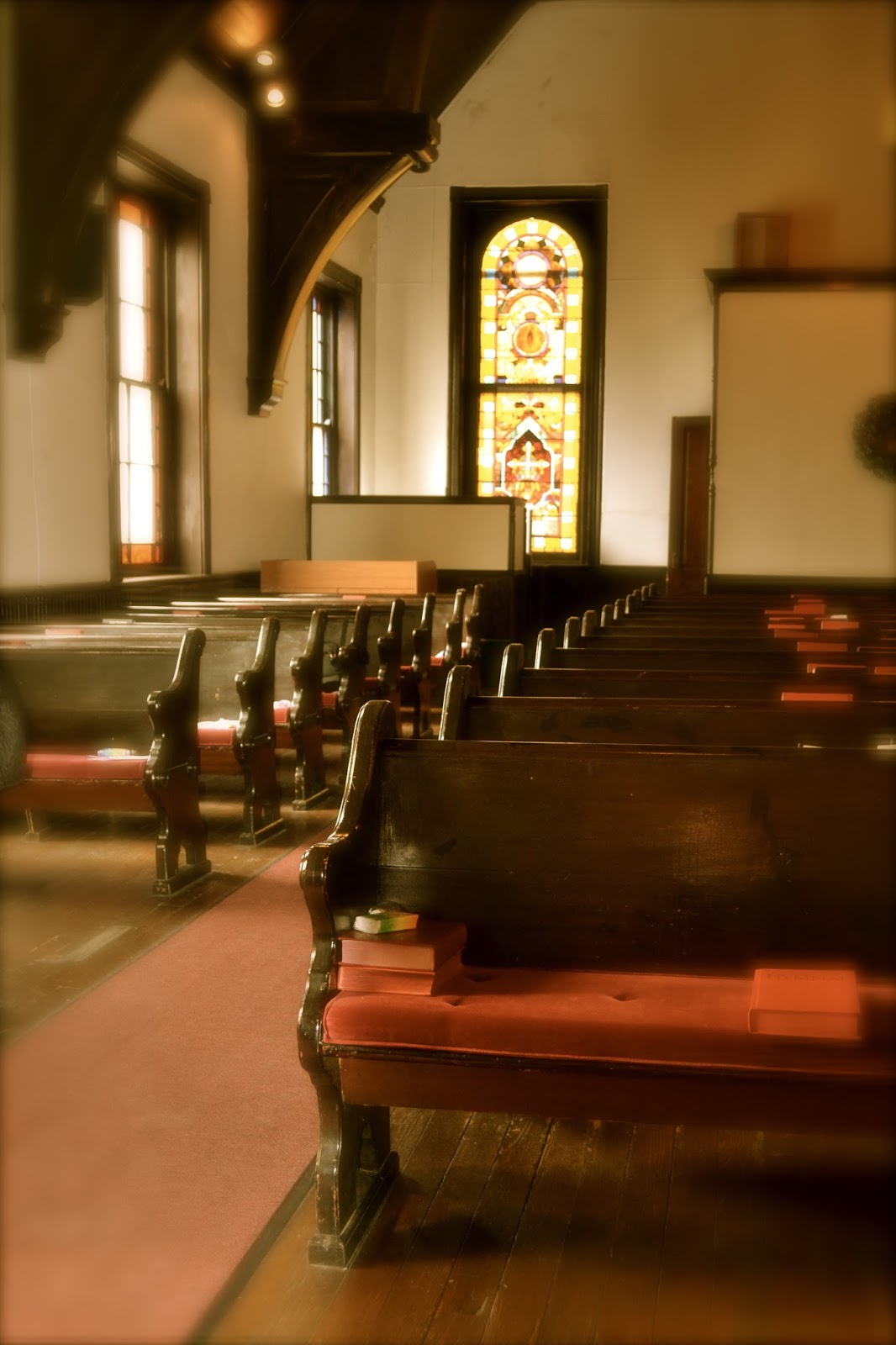 Posted by cincyhistoryluvr at 10:15 PM
Email ThisBlogThis!Share to TwitterShare to FacebookShare to Pinterest