It was recently announced that the former George F. Sands Montessori School is to be converted into apartments for seniors. I decided to find out a bit more about the building and its history.

Construction was started in 1910, after demolishing the second school building to stand on this lot. The first was built in 1851 and was replaced in 1862 with a three-story building. 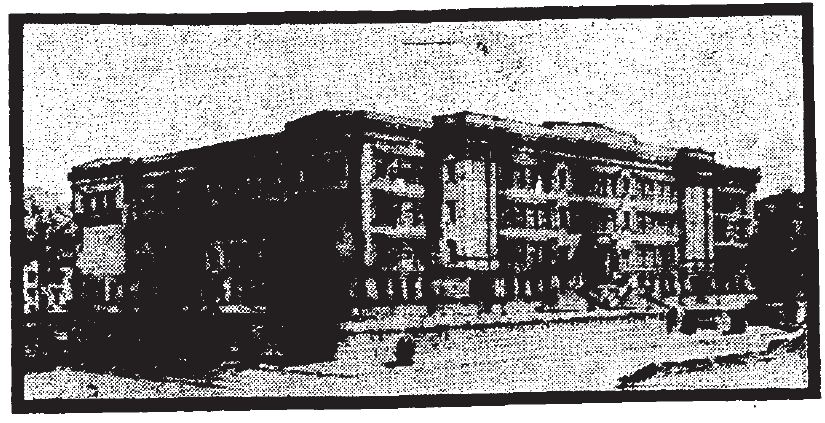 The school was named for George F. Sands, a long-time teacher and principal of the 14th District and First Intermediate Schools. He was also a baseball player, serving as president of the Buckeye Townball Club in 1863 and president of the National Association of Baseball Players in 1867. A large bronze memorial was installed on the building in his honor. Dedication of the school occurred on May 24, 1913, with former students as far back as 1864 attending the ceremony. The school was built to educate children kindergarten through high school.
The building became Sands Montessori in 1979, after several existing Montessori programs combined to create one school. While the building had maintenance issues, including crumbling terra cotta, windows falling out and peeling paint, it remained open until 2002, when the school moved to Mount Washington.

The building was auctioned in 2012 and after remaining vacant, will become housing for seniors 55 years and older. TWG Development plans to convert the rooms into 65 apartments, including studios, one- and two-bedrooms. The auditorium, along with other structural elements will remain. Perhaps former students will now become residents, much like the former First District School on Liberty Hill.