This beautiful home recently hit the market and I was happy to provide the house history to the listing agent, Bill Draznik. 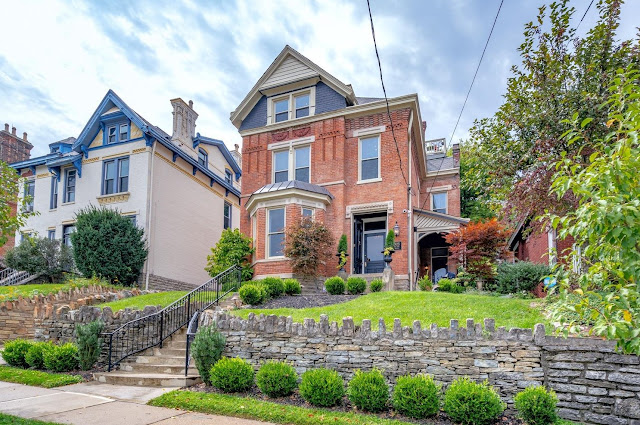 This home was built in 1885 for George H. Grimmelsman, and designed by architect Theodore Richter. Early in his career, Richter worked with other well-known Cincinnati architects such as James McLaughlin, Edwin Anderson and George Rapp. By the time this house was constructed, Richter has his own firm. He is known for many residential buildings in Over-the-Rhine, Clifton, and for the Church of the Holy Family in Price Hill.

Grimmelsman was born October 28, 1858 in Cincinnati. He married Frances Elizabeth Romelbaum in 1881 and this home was soon filled with their eight children by the time of the 1900 Census.

George worked as a banking clerk for The Safe Deposit Company and became Secretary by 1895. The Central Trust Company merged with The Safe Deposit Company and George was the superintendent of safe deposits and was a company director. His wife Frances passed away in 1910 and George died in 1916. The house was passed down to the adult children remaining at home, Henrietta, John and Joseph.
The 1920 Census shows that they began renting rooms as a source of income. Ads from the Cincinnati Enquirer show updates were made to entice renters.

In 1944, the Grimmelsman family sold the home and between then and 2005 it was transferred to different owners 19 times! The present owners have greatly updated the home but still keeping many of the original details. There are views of downtown Cincinnati from every level and amazing roof top deck. 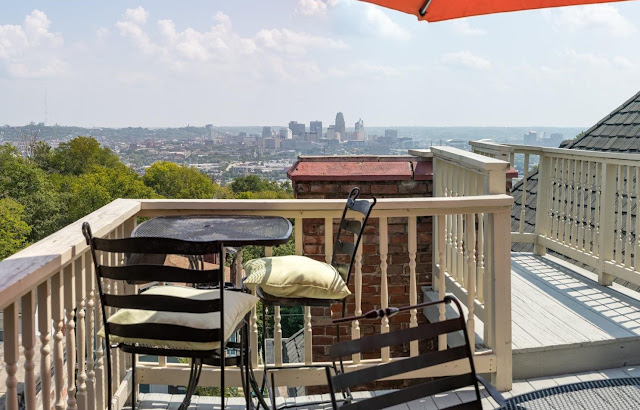 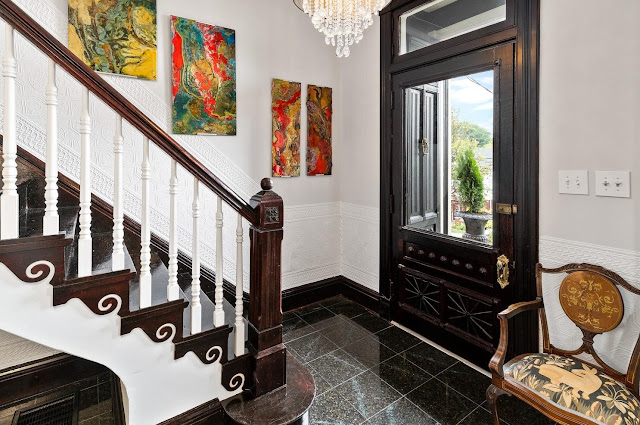 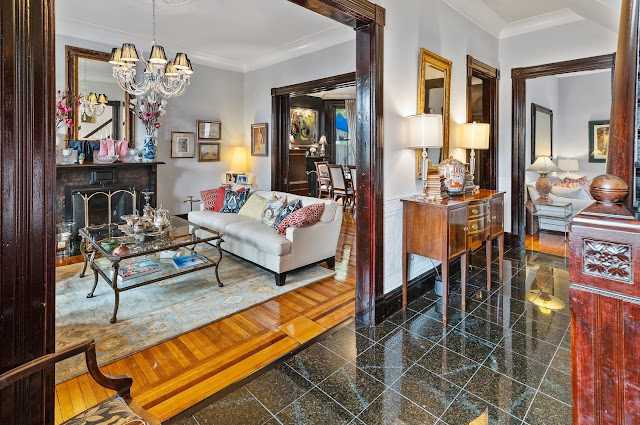 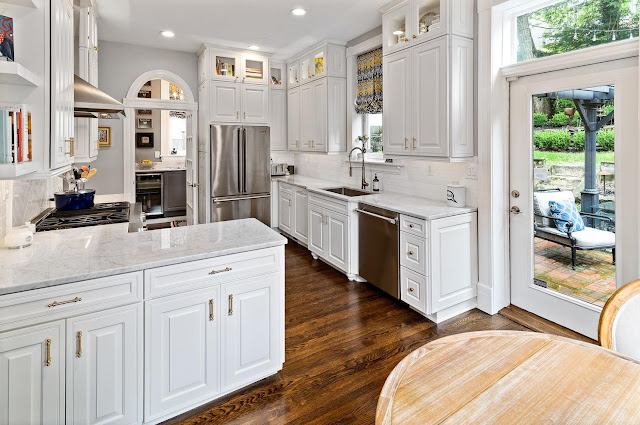 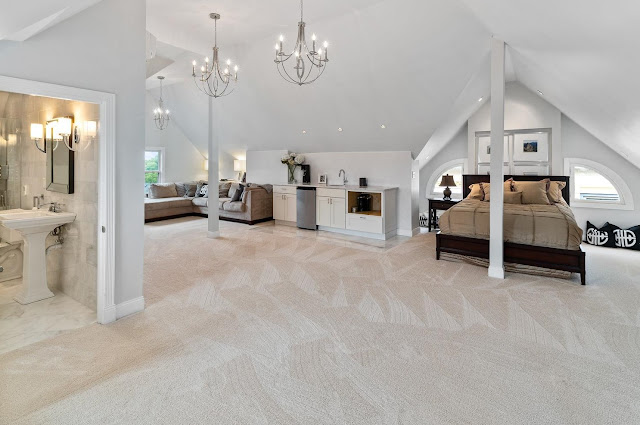 This amazing home deserves owners who can appreciate its history. To arrange a showing, contact Bill Draznik with Coldwell Banker West Shell at bill.draznik@cbws.com.
Posted by cincyhistoryluvr at 7:48 PM No comments:
Email ThisBlogThis!Share to TwitterShare to FacebookShare to Pinterest
Newer Posts Older Posts Home
Subscribe to: Posts (Atom)