The Pogue's of Park Avenue

Cincinnati's Park Avenue in East Walnut Hills was once a prestigious place to live. In the mid 1800's, well-to-do families made the move out of the Cincinnati basin to their mansions on the hills. 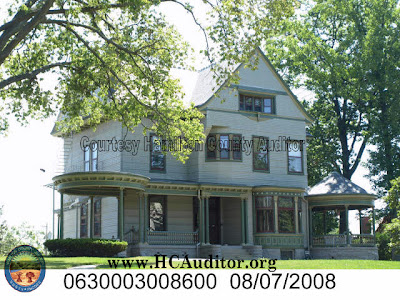 This story is the same for Henry Pogue. He was born May 5, 1829  in County Cavan, Ireland and emigrated to the United States in 1850 and arrived in Cincinnati in 1851, working as a clerk in a dry goods store, along with his brothers Samuel, Thomas and William. By 1855, Henry became part owner of the Pogue and Jones dry good store on Fifth Street.

In 1865, Henry Pogue bought the business of his future father-in-law, John Crawford, a dry goods store on Fifth Street and brought his brother, Samuel into the business. H & S Pogue was born. Brothers Thomas and William also joined this family business. The store changed locations in 1878 to Fourth Street near Race.
The house on Park Avenue was purchased by H & S Pogue in 1871 from David J. Williams, who appears to have built this home around 1865.
On October 24, 1878, Henry Pogue married Mary Isabella Crawford in Fort Hamilton, New York, where her family had moved after Henry purchased her father's business. They returned to Cincinnati and lived in the home on Park Avenue.
Henry and Mary had eight children, two whom died in infancy. Henry died in 1903 and the business passed onto his brother and his sons. They continued to build a prosperous business and a new building was built in 1916 at the corner of Race and Fourth Street. The department store continued operations into the 1980's. More information on the store can be found on this wonderful blog - The Department Store Museum 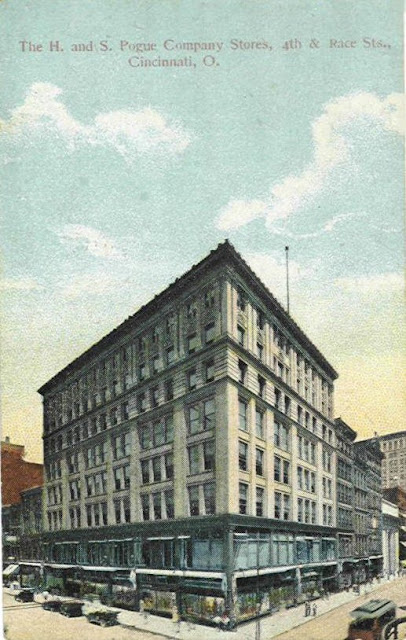 Mary Isabella Crawford Pogue passed away in 1934 and the family is buried at Spring Grove Cemetery. The home had transferred ownership some years prior to their daughter, Natalie Pogue Gates, who married John L. Gates. The home remained in the Gates family until John's death in 1973. John L. Gates was the owner of the Precision Equipment Company, a radio receiving manufacturer, and he built and operated one of the first radio stations in Cincinnati. He later sold this station to the Crosley Radio Corporation. 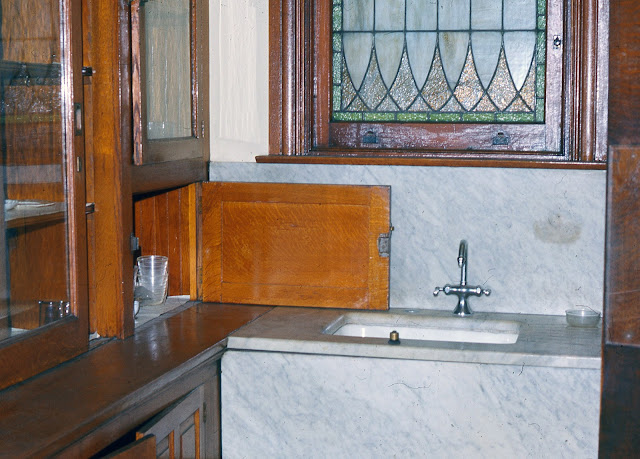 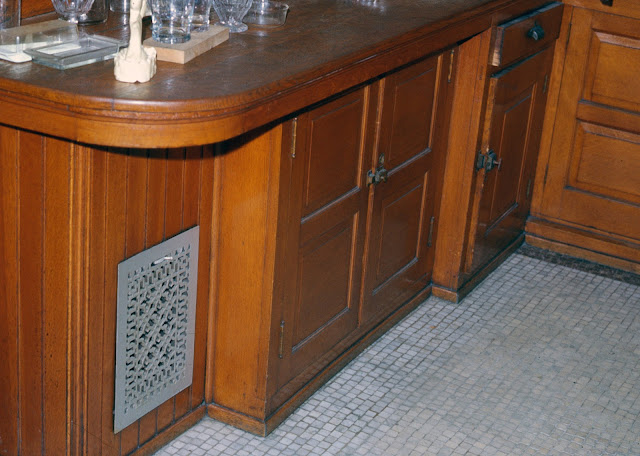 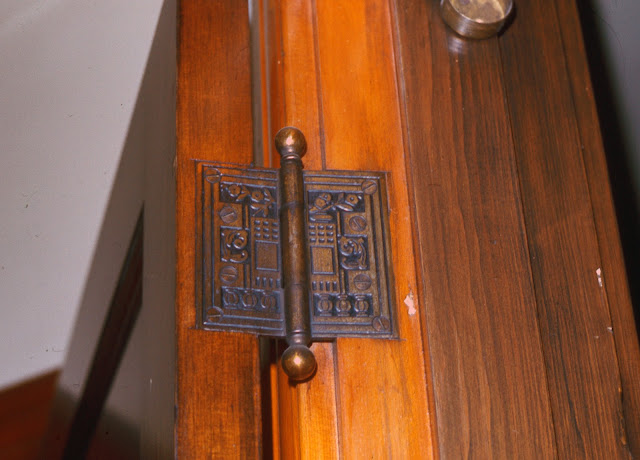 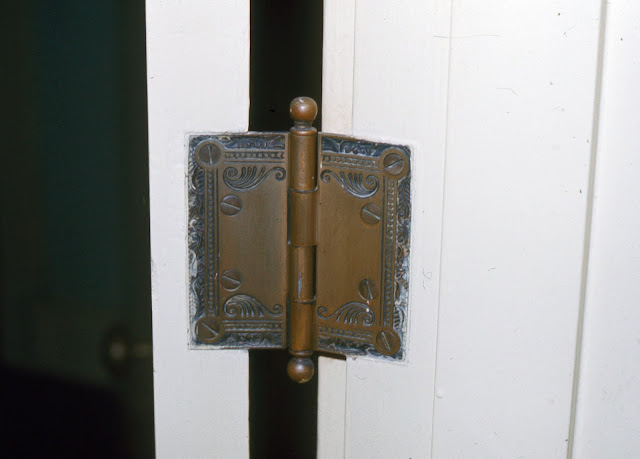 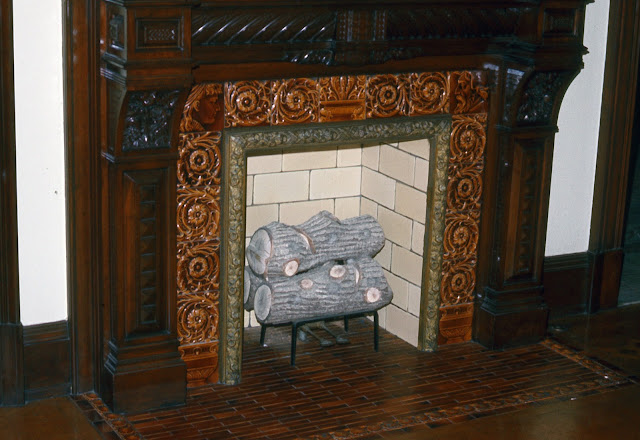 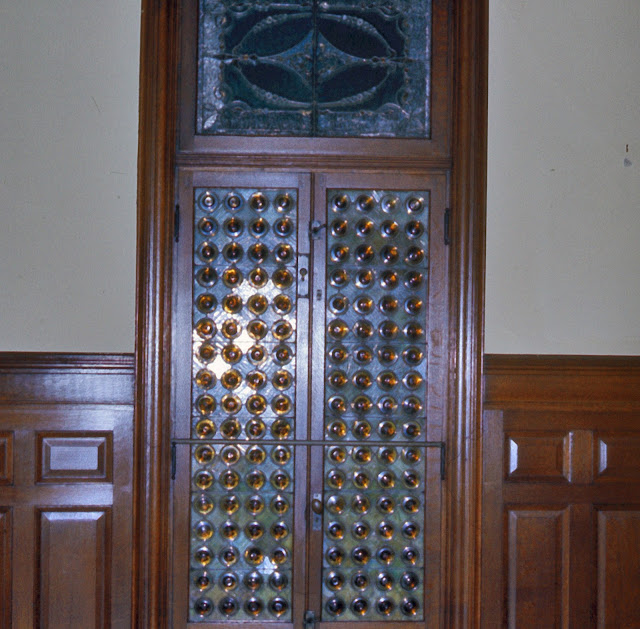 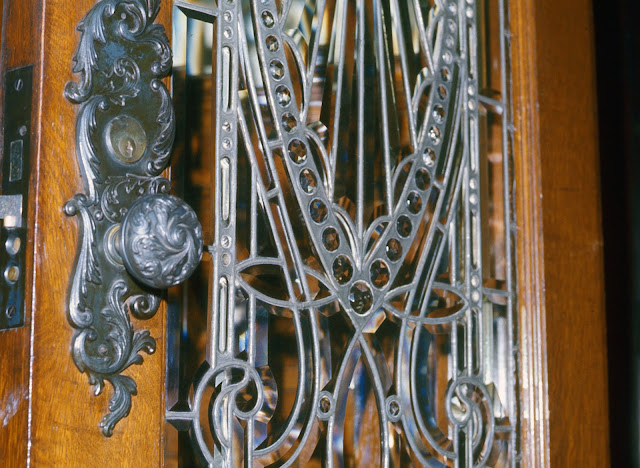 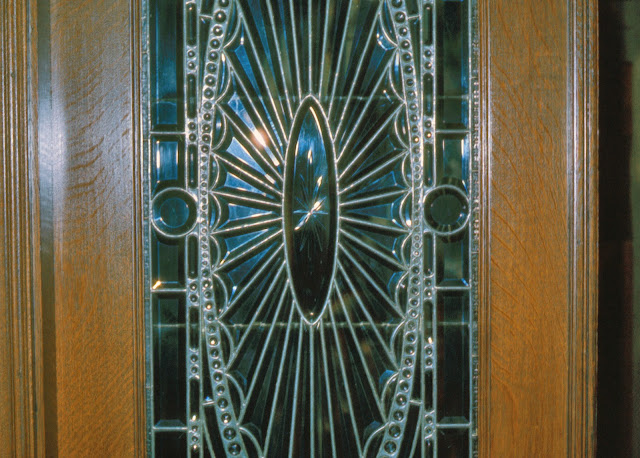 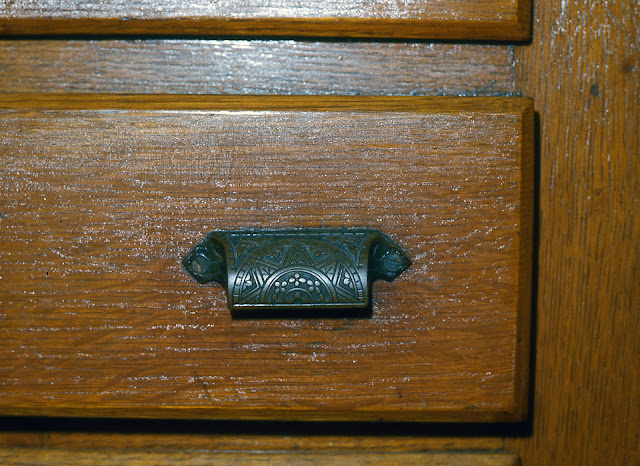 One more curious side note - The home just to the south, at 2306 Park Avenue, was built in 1900 for Henry and Mary's daughter, Blanche, who lived there with her husband, William Walker Smith and they named the home "The Columns". Natalie Pogue Gates and John Gates also lived in this home in the 1920's before moving to the "big house" next door.

Posted by cincyhistoryluvr at 1:09 AM
Email ThisBlogThis!Share to TwitterShare to FacebookShare to Pinterest