The inspiration for the post came from a picture of a "ghost" sign that was uncovered when renovations began at 1504 Race Street in Over-the-Rhine.

I could make out just enough of this sign to start digging. I see the name "Burton" and "Furniture"...
According to the Hamilton County Auditor's website, this building was constructed in 1895 but it appears by checking the Sanborn Insurance Maps that it existed by 1887. At that time, the address was 534 Race Street.
It is interesting to me that the building is labeled as a tenement, since tenement buildings are usually three or more stories tall. The city directories helped me date the building to around 1875 when the address first shows up. At that time, H. Meyer, who was a merchant tailor, lived here and along with Henry Baer, who was working as a clerk.

From the above census record, you can see by 1880 the Gentert/Guentert family lived here. The father, Edward, from Baden (now a part of Germany), is listed as a notions & candy storekeeper, although in the same year, the city directory lists his occupation as a "cutter". His daughter, Josephine, is also working as a saleslady in a notions store and the city directory lists her job as a confectioner - a candy maker. The Gentert family has a total of eight persons, with six children between the ages of 3 and 18 years old.

Also living in the building was George Maurer, born in Ohio of parents of German descent,  and his wife, Catherine Barbara, born in Wurtemberg. George worked as a presser for a tailor, but they are not listed in the city directory for this address.


Starting around 1910, Carl Heger began selling sewing machines from this location but he did not live here until he shows up in the 1920 census. The living spaces continued to be rented to various families through the years.

Finally, in 1940, "Burton" finally reveals his identity: Oscar Burton is listed in the city directory as running a used furniture store at 1504 Race Street. Taking a look at the other "ghost sign" on the left side of the building, it appears he also did some moving and hauling for his clients.
The third "ghost sign" in the middle reveals that 1504 Race Street had also once been a thrift shop, but I am unable to pin down the exact dates for it.

Meanwhile, this building is being rehabbed by Chris Reckman of Urban Expansion and by the looks of the pictures, it has been one heck of a job! (Thanks for the use of your photos, too.) 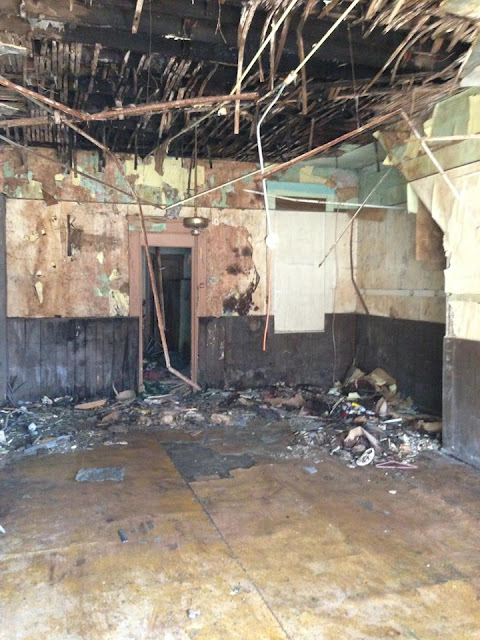 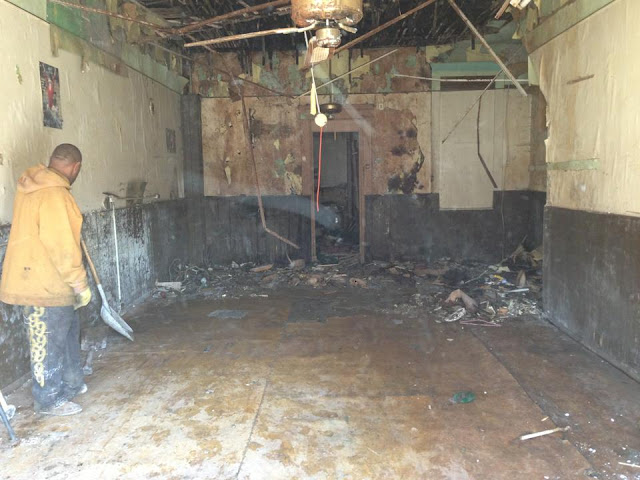 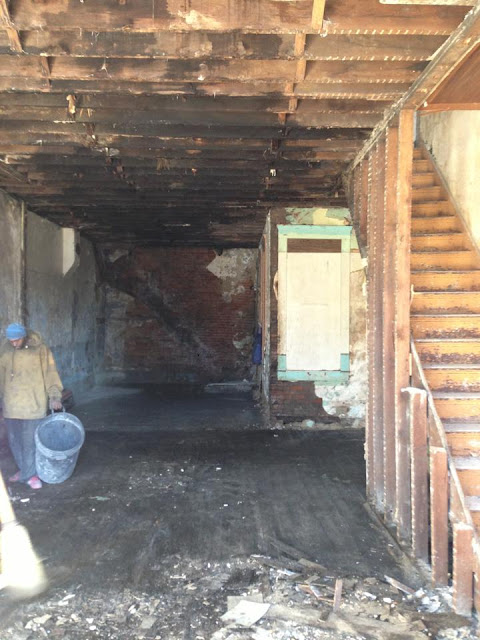 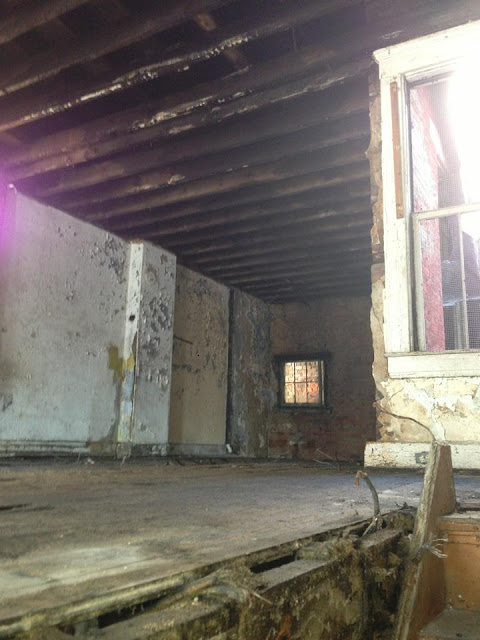 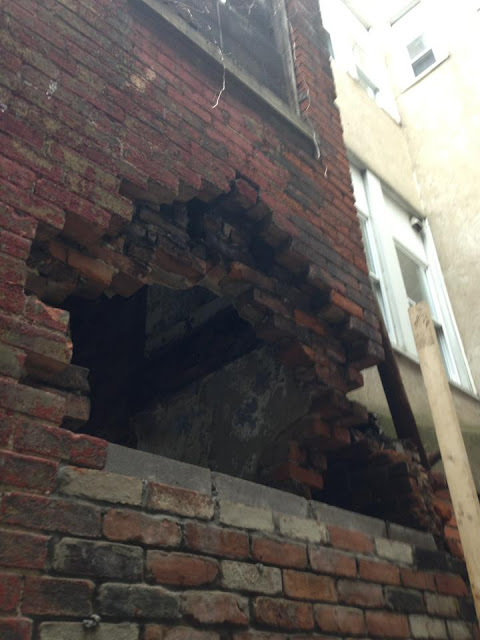 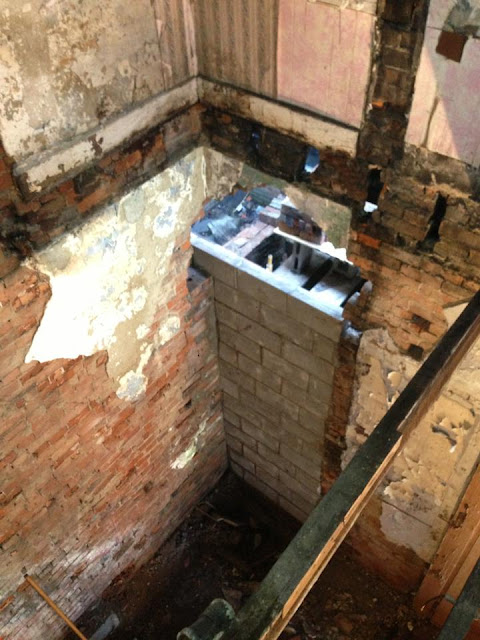 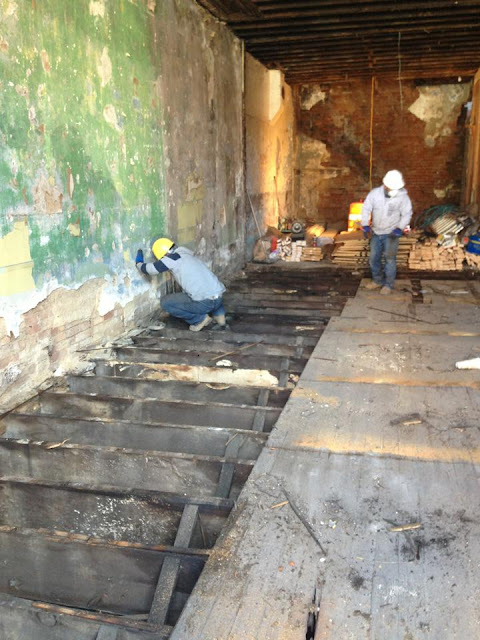 Thanks, Chris, for saving and renovating another treasure of Over-the-Rhine. I can't wait to see the finished product!
Posted by cincyhistoryluvr at 9:01 PM
Email ThisBlogThis!Share to TwitterShare to FacebookShare to Pinterest